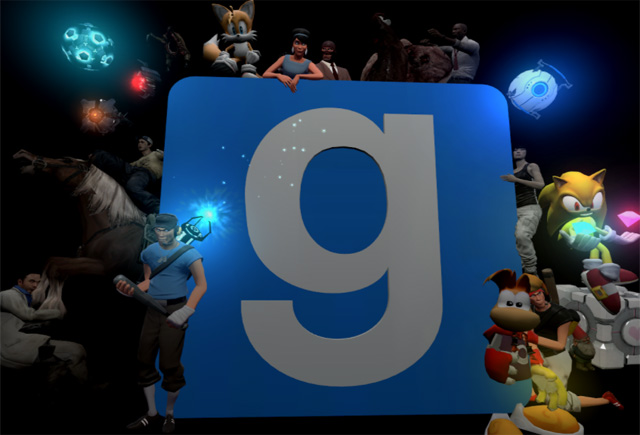 Garry's Mod (often abbreviated as GMOD) is a sandbox physics game using a modified Source engine, created by Garry Newman. One of the cool things about Garry's Mod is the fact that it can be modded easily which has lead to a constantly growing community creating new addons and game modes such as ttt, prophunt, deathrun, murder and darkrp.